8 RPA facts - It mitigates risks and ensures a secure environment

A primary concern which comes to mind when considering a product for Robotic Process Automation or RPA is how safe is my data with it? And yes, rightly so! Entrusting your data to a technology platform, which can copy data between systems, is more than eerie than it seems! 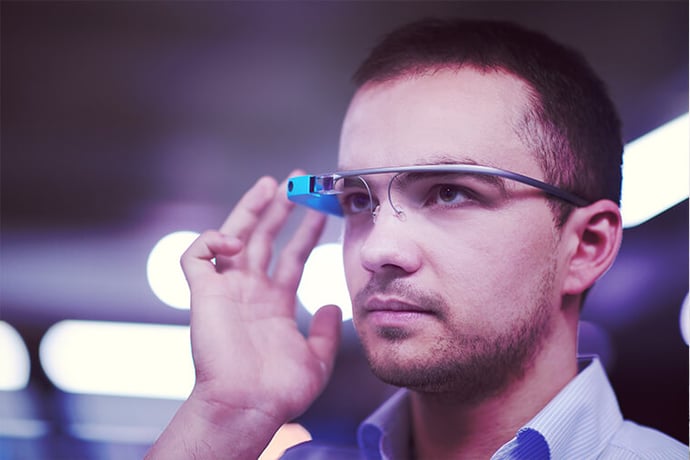 The facts that RPA does not require IT intervention for installation and operation, presence of privilege role accounts, existence of non-privileged members in the ecosystem, etc., are enough to give butterflies in the stomach of a layman.

Here are a set of 8 RPA facts that help you rest assured that your data remains safe with a bot:

The above 8 facts substantiate that RPA eliminates the possibilities of occurrence of any fraud. RPA also helps streamline the operational processes across a multi-tier architecture and offers a highly secure operating environment.