In a dynamic environment, where software application releases have an avalanche effect on business, traditional automated testing becomes a bottleneck; for example, a pending software release for a banking application has an adverse effect on customer experience. 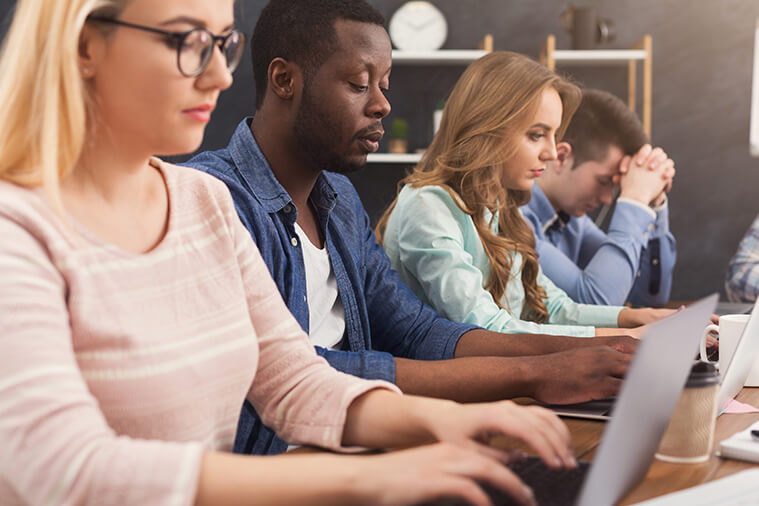 Usually, the development schedule eats up in to the testing schedule. Besides, the build received is a tad older, such that by the time testing commences, the development instance undergoes further changes, thus introducing the risk of bugs. Quite clearly, reinventing the testing methodology becomes the need of the hour. Here, Robotic Test Automation or RTA acts as a business enabler making faster and better deliveries a reality.

RTA leverages Robotic Process Automation or RPA to capture data from the systems being tested and enhances test automation. It truly democratizes software testing by transcending the barriers across departments and functions making real-time testing possible.

The inherent lag between the development build and the test build results in many defects being passed into production. RTA resolves this very issue by testing in real-time thus enhancing the quality of the software iteration.

The primary characteristics of RTA are:

RTA plus points over all other testing methods:

RTA reinvents the testing paradigm in more ways than one. It brings about a fundamental change in the testing approach. It offers massive reduction in time and effort and provides measurable benefits vis-à-vis the contemporary modes. It shortens testing and thereby the development lifecycle as well. RTA thus ushers in a true alignment of testing with the business objectives and epitomizes the DevOps paradigm.

← Will they? Won't they? - Use Artificial Intelligence to predict customer behaviour!
Biometric Ticketing – Is it just a buzz or the need of the hour? →