Key takeaways from this blog 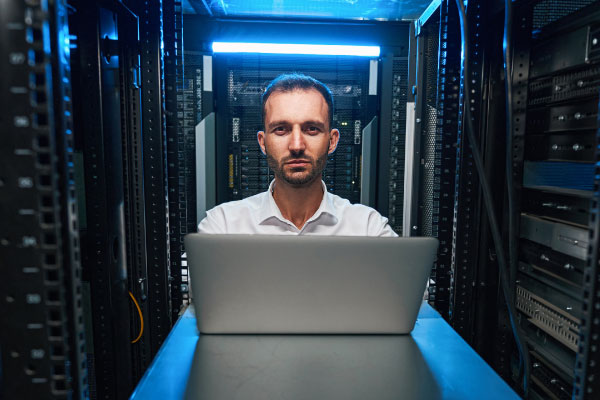 Contemporary on-premise testing and test automation solutions have limitations even while adopting DevOps methodology for product development. Some of them are -

How does Robotic Test Automation of Cloud Applications or Cloud Testing enable enterprises?

Robotic Test Automation solutions, colloquially referred to as Robotic Automation Testing tools, such as TruTest, when executed with Cloud Applications cover a vast number of testing scenarios simultaneously with real-time data and instances. It not only saves time in the sprints and iterative development cycles but also drives Quality Assurance in each and every product release. It is the gold standard in product development. It ensures Shift-Left and improves time-to-market. It allows executing tests in parallel, in all environments, cross-browsers, and platforms, to achieve Digital Assurance, market viability, and sustenance. Its integration with subscription-based services of providing devices and environments for testing on the Cloud increases the testing coverage and reduces the cost of testing.

Robotic Test Automation of Cloud Migrated and Cloud Native Applications or simply Cloud Testing offers an adjuvant to the DevOps paradigm. CI-CD-CT not only ensures faster time-to-market and time-to-value but also Digital Assurance of each product release in a dynamic market.
Topics:CloudDigitalDigital Testing
More...
More...