What is Code Refactoring And Why Businesses and ISVs Should Do it?

Modern software development is a complicated procedure. Given the prevalence of Agile, it can at times get difficult to implement new features or to bring in new functionalities to projects. Multiple reasons for these setbacks include lack of time, the complexities of a project, and many others. Code refactoring is something that can help ease up things when it comes to introducing new features, and revamping your existing app. 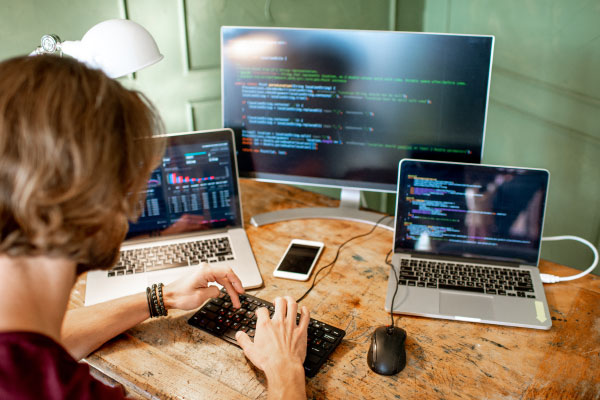 In this blog, we will talk about code refactoring, followed by how it can help induce infrastructural and development efficiencies for businesses. Let us first begin by understanding what code refactoring is:

What is code refactoring?

It often happens that an app becomes slow to the point that new deployments or updates take up a lot of bandwidth in a project. This happens due to a bulky and confusing codebase. Also sometimes, features of an app become so outdated that your customers are starting to leave now. Refactoring restructures an existing code keeping its external functionally intact so that new changes can be easily implemented. It is done to ensure that a code remains clean and readable. This improves the efficiency of projects as well developers who can now stick to delivery deadlines.

How to identify the need for code refactoring?

There are several symptoms that indicate an acute need for it:

How to proceed with code refactoring?

Evaluate the real need for the change

The very first step of code refactoring involves evaluation. A new feature needs to be evaluated for feasibility, and time-to-development for the current project. Also, figure out what features of the app are outdated and need updates, aligning it with the client’s business needs. The tangible benefits of your implementations must be considered. This can be done with help of your development team or a new development company can be hired.

The code refactoring process brings transparency to the code and facilitates quick and easy work. One must consider the outcomes of the endeavor, along with the need for change, stability factors, and other benefits of code refactoring. Moreover, an outdated tech stack in an app significantly reduces the number of people willing to work on it. So, this becomes critical for both developers and stakeholders.

On top of the tangible benefits that proposed changes can bring, there are losses or repercussions that would happen if code refactoring is not implemented. These losses include financial risks due to missed deadlines, lost customers due to downtime, reduced project efficiency, and project slowdown.

Technical debt is the cost of additional effort that piles up as a result of the team ignoring bugs and messy code. It most often happens when you go with overly optimistic thinking, i.e. leave a few bugs without thinking about their long-term effects on the project. It is critical to estimate current as well as prospective technical debt and address it suitably with code refactoring.