With mobile phones being the foundation of the digital era today, apps are becoming strong drivers of monetary gains for enterprises. Be it retail apps, video games, puzzles, or any other service apps, in-app purchases have become a whole new revenue stream for the business. 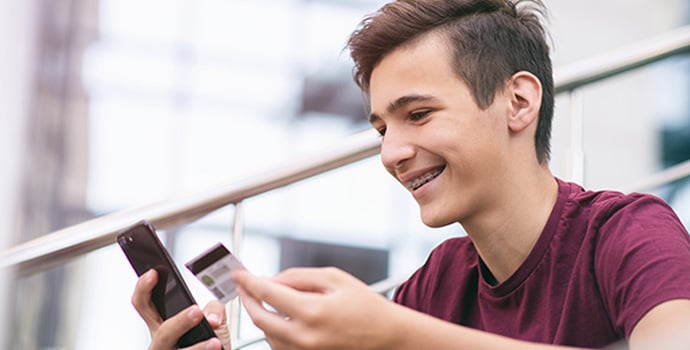 In-app purchases enable users to get access to special and premium content through a unique pre-defined pricing model by the app owner. Enterprises or individuals can use in-app purchases to sell content, subscriptions, services, or functionalities. These can include Digital books or photos, additional game levels, access to a turn-by-turn map service, subscriptions to digital magazines or newsletters etc. Owners can also promote in-app purchases directly on the App Stores, increasing discoverability for the content found inside their app. Users can browse in-app purchases directly on the App Store and start a purchase even before downloading the app.

While these app stores empower publishers, as well as enterprises, to broaden their presence and cater to a much larger audience as compared to their offline counterparts, there are various hurdles that come along in the form of best practices, high commission costs, and rules to follow. Apple, as well as Google play store, has some guidelines laid down for the developer communities that need to be strictly adhered to, or else apps may encounter rejection or monetary loss.

For a seamless continuity of app store usage, it is important for mobile app development consultants to take special note of the guidelines that Apple and Google have for in-app purchases. Let’s look at them one by one:

How to avoid paying high app-store fees for your in-app purchases?

Apple charges $99/year as a developer fee. Google Play has a one-time registration fee of $25 after which you can upload your app. The industry standard for how much income app stores take from the entire revenue through in-app purchases is 30% which goes to distribution partners and operators. For Google Playstore, As of January 1, 2018, the service fee on subscription products is minimized by 15% for the subscribers who stay with you after 12 paid months. Here are some ways that you can use to avoid paying these high-commission costs:

Amazon is the best epitome of this personal subscription model. Amazon’s iPad Kindle Store is a web application that looks like a native app. Users can look up eBooks on their iPad, though users have to buy it through the Amazon store app and then use it on their Kindle app. This way Amazon avoids paying exorbitant commission to the app stores.

There is a huge scope of earnings in pursuing multiple stores for your apps, but there is a price to pay. Every market that you use to sell your products will take a cut on your sales, which simply is a cost of doing business in the landscape of iOS and android app development. Any additional revenue streams through a third-party platform will mandate you to pay a cut on your earnings, which by all means is legitimate. Hence, with a little care and expertise from experienced app developers, you can strategize your in-app purchase models to lower your commission costs and access new revenue streams and user base.